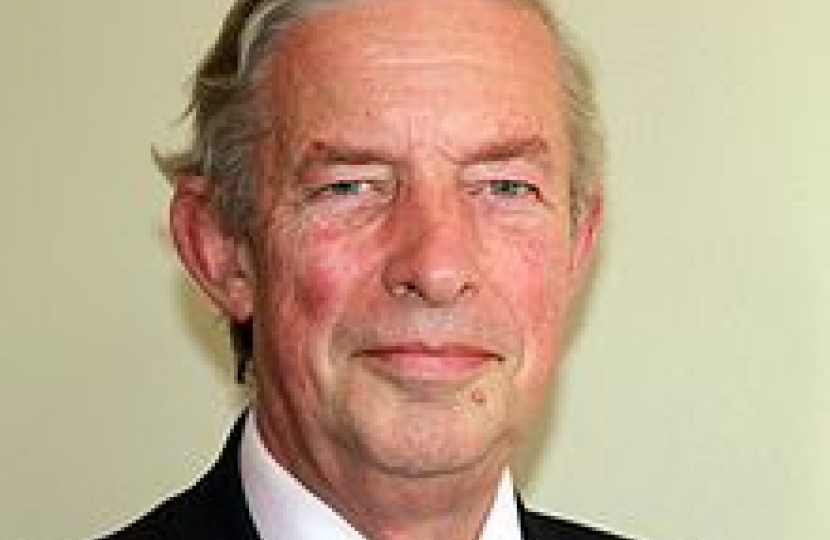 A LIFE AT SEA

50 years ago I set off to Newton Abbott in a train filled with a collection of young men feeling self-conscious with very short haircuts. The destination was Dartmouth and a career in the Royal Navy. I retired 35 years later following service in a variety of ships from minesweepers to carriers and a unique period onboard HMY BRITANNIA. There were periods of conflict, many diplomatic defence events, several live operations directed by a range of political masters, and some terrible weather. The Navy changed in this time; some would argue for the worse. However, life in ships has continued as if the world was not changing. But it did - modern communications brought emails and mobiles to ship’s companies. The services have had to develop new approaches to diversity, and adapt to endless pressures on defence spending. The people are the constant and they are what make it all worthwhile.

This is ironic as the majority of my civilian career has been engaged with all aspects of autonomous vessels. These are exciting times and things at sea are changing. But the roles for people, and the skills they need, are as important as they have ever been and cannot be ignored. However, reality check - the sea is a dangerous place and accidents do happen; 85% of them are caused by humans. As 95% of our trade by volume goes by sea we must do everything possible to make it a safer place whilst driving down emission totals to meet UN Sustainability targets. Today’s technology and autonomy can help to achieve this.

I never thought I would be doing all this 50 years later, including my stint as Chairman at CCA. But it is fun and there is a real sense of purpose, which we all need in our lives.

The COP26 summit will bring parties together to accelerate action towards the goals of the Paris Agreement and the UN Framework Convention on Climate Change.