David Bradford is married to Anne, and they have four children, one of whom is a senior nurse in the NHS.

David enjoyed a successful career in the food industry for over 20 years. He held senior leadership positions with United Biscuits (McVities), Bassetts, and Maynards, as well as being MD of a technology and product development consultancy. Following this, he worked in the recruitment industry for a number of years, placing senior executives.

He has undertaken two non-executive charity trustee positions: one with the Citizens Advice Bureau, and another with an employment charity which helps people back to work. He is used to tough negotiations, and assisted the employment charity in winning a £155m contract from the government.

David has a Masters Degree in Marketing and was awarded the Financial Planning Certificate issued by the Chartered Insurance Institute.

In the last 9 years, David has become very active in local politics, as a Committee Member, Branch Chairman and currently as a Political Vice-Chairman.

He and Anne moved to West Sussex in 2011 (from Hampshire), and David’s number one aim is to preserve and look after our way of life here. 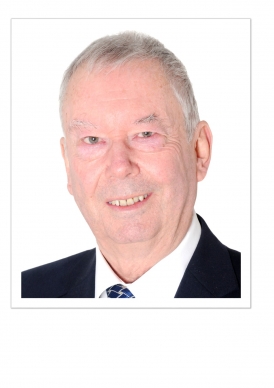