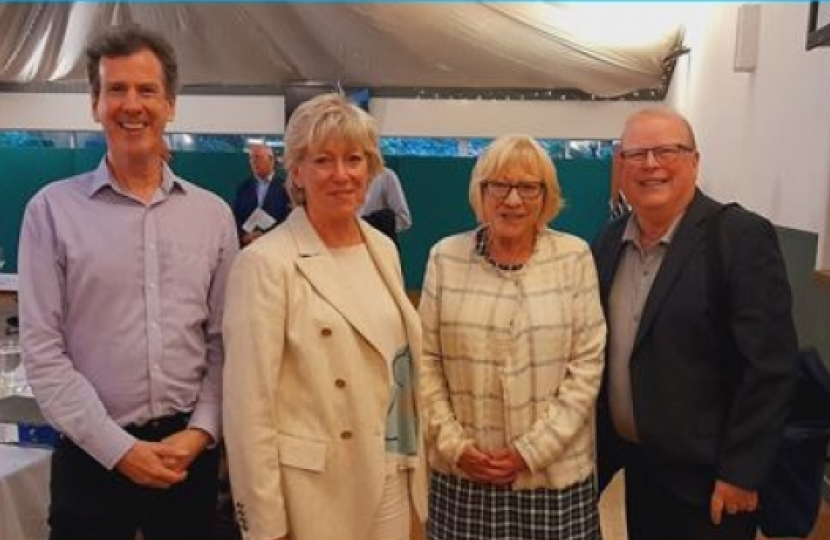 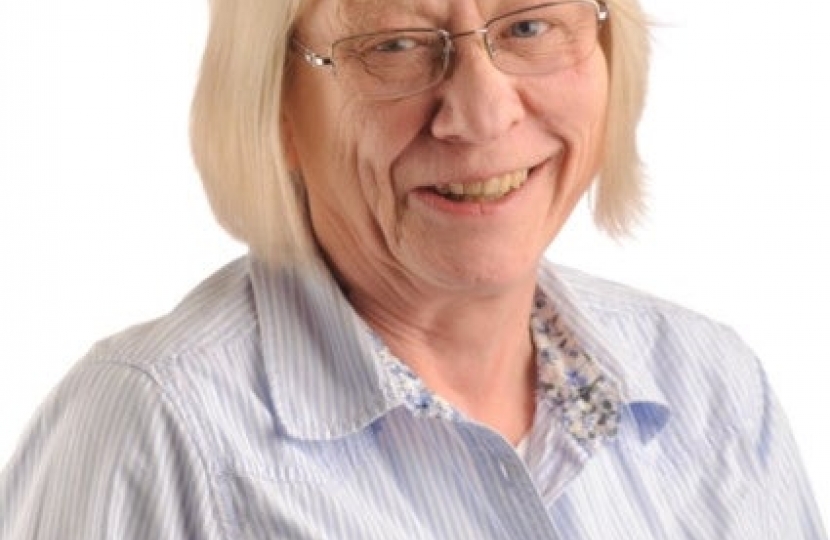 The constituency of Chichester lies at the western end of rural West Sussex and is one of unusual charm. The constituency runs from the sea at the south coast northwards across the South Downs almost up to Haslemere and Northchapel and is bounded by the constituencies of Bognor, Arundel & South Downs, Horsham, South West Surrey and East Hampshire.
The city of Chichester is of Roman origin and its street plan and Roman walls are still largely intact. It has a beautiful cathedral stemming from the 11th-12th century and the bishopric is one of the oldest in England. It even has its own saint, Saint Richard, a much loved early bishop of Chichester whose prayers are used to this day.

To the south is the Manhood peninsular which includes Selsey and the extensive Chichester Harbour, well known for its yachting and water sports facilities. In the middle are the South Downs stretching from Brighton to Winchester which has now become a National Park - a fact which by no means enjoys universal support. To the north is the other main town of Midhurst . It has an overall area of roughly 304 square miles and contains some 110,000 people with an electorate of some 73,000. The main employers are tourism, horticulture and service industries with some larger companies such as Roll-Royce.

The area has an unusual richness of attractions which cover Chichester Festival Theatre, Goodwood House, Fishbourne Palace, West Dean and the Weald and Downland Open Air Museum, Pallant House Gallery and activities such as racing at Goodwood, polo at Midhurst, walking, riding sailing and flying plus many more.

Its problems include cyclical employment, high housing costs, bad road links from east to west and problems of coastal protection. Chichester District Council and West Sussex County Council are actively dealing with these problems to overcome them. Both councils are Conservative.

The conservative Parliamentary candidate for Chichester 2019 is Gillian Keegan. Her website can be found here. 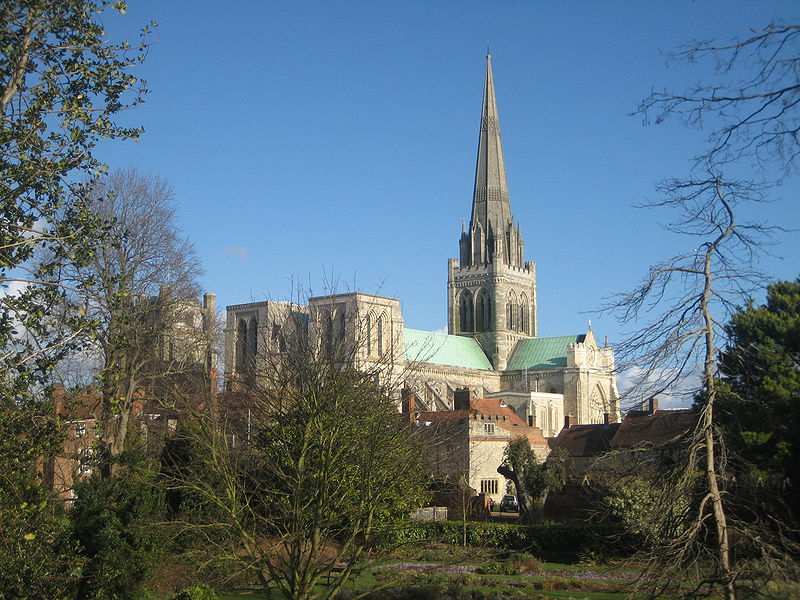