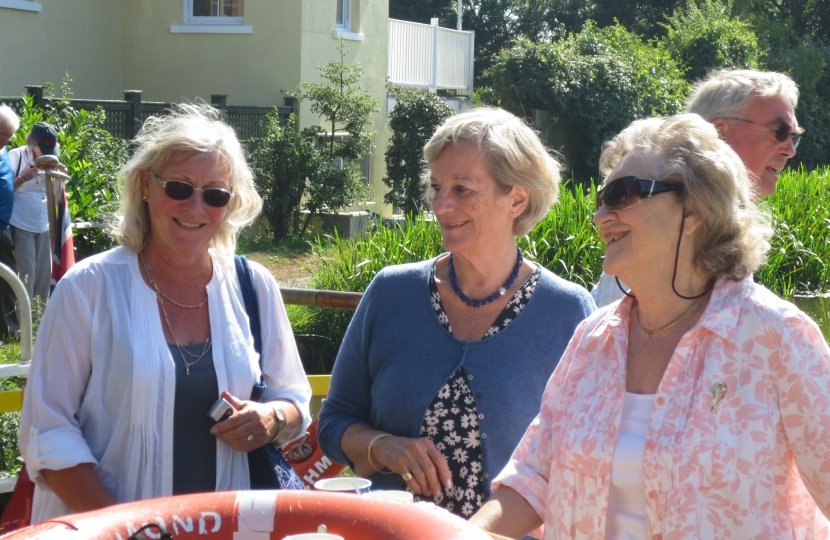 History of the CWO

The CWO celebrated its 90th anniversay in 2009, making us the oldest women's political organisation in the world.

The first recorded Conservative Women's Conference was in 1921.

By the early 1990's the CWO had more than a quarter of a million members and became the largest women's political organisation in the Western world. For several decades, the women's organisation's annual conference was regularly held in the Royal Albert Hall.

We remain dedicated to enabling more women to become elected as Members of Parliament.

The CWO pays tribute to all those women who, over the years, have played such an enormous part in securing the right to vote, campaigning for women's rights and contributing to and shaping the present day Conservative Party.

For details of our forthcoming social events please see the Events Section.