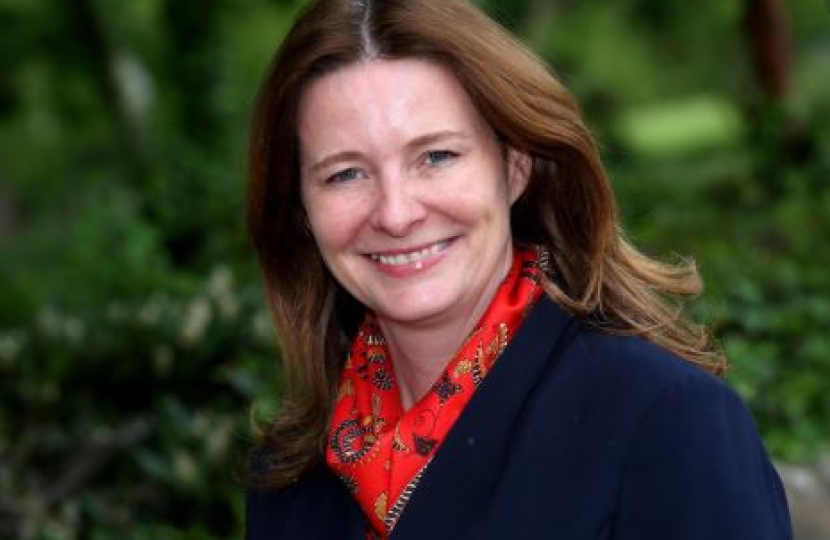 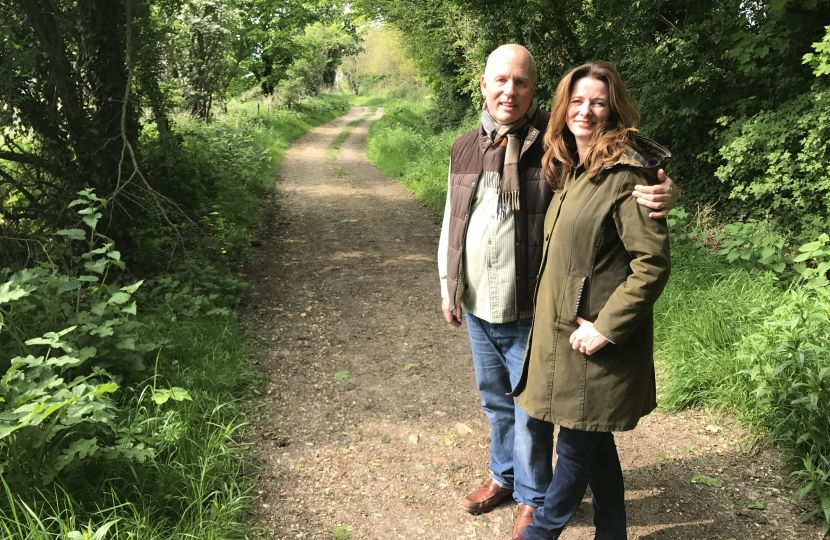 Gillian Keegan is the Conservative Member of Parliament for Chichester constituency.

Gillian was born in Leigh, Lancashire, went to primary school in Yorkshire and completed her secondary education at a comprehensive school in Knowsley, Merseyside. She started work as an apprentice at Delco Electronics, a subsidiary of General Motors in Kirkby aged 16.  Whilst learning about the manufacturing industry she was sponsored to study a degree in Business Studies at Liverpool John Moores University.

For almost 30 years that followed she worked and lived abroad, working in the manufacturing, banking and IT industries. Most recently she was the Chief Marketing Officer for a global company in the travel technology sector, prior to that she was responsible for global customer sales and account management, based in Madrid for eight years. In 2010 Gillian spent a year studying a Sloan Fellowship master’s degree at London Business School primarily to update her knowledge on digital technology and to develop her strategy and leadership skills.

In 2014 she switched her focus to politics. She was first elected as a local councillor in October 2014 and in May 2015 she stood as a parliamentary candidate in St Helens South and Whiston, Merseyside, gaining second place for the Conservatives for the first time.

She is married to Michael (pictured) and has two stepsons.

Life as your MP

Gillian was first elected in June 2017, and re-elected in 2019. Since becoming an MP Gillian has occupied several positions. She was elected to the Public Accounts Select Committee in September 2017. The Committee scrutinises public spending and generally holds the government and its civil servants to account for the delivery of public services.

In December 2018, Gillian stepped down from the committee as she was appointed as the Parliamentary Private Secretary (PPS) to Her Majesty’s Treasury serving the Ministerial portfolio. The appointment from the Prime Minister required Gillian to assist Treasury Ministers in their official departmental and parliamentary duties.

Gillian was then later promoted to serve as the principal PPS at the Ministry of Defence serving the Secretary of State, and several months later she was elevated again to serve as the PPS to the Home Secretary, a position she held until August 2019. Most recently she served as the PPS to Matt Hancock at the Department for Health and Social Care.

In September 2021, Gillian was promoted to Minister of State at the Department for Health and Social Care, where she is the Minister responsible for Care.

Before entering Government Gillian was very active, frequently participating in debates both in the Chamber and Westminster Hall. She also sat on several All Party Parliamentary Groups on issues covering cancer care, international development and education. 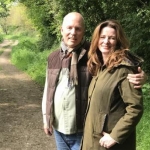 MP for Chichester
I have lived in Petworth for seven years, and before being elected as an MP in 2017 I served as a Councillor and Cabinet member on Chichester District Council. I am active in the community through a variety of roles; as Board Governor at St Richards, a member of the Rural and Coastal West Sussex Partnerships and Director of the Business Improvement District in Chichester City Centre and more.