I was born in Bedford before my parents moved to Surrey where I spent the next 20 years and joined the Young Conservatives before undertaking a law degree at the University of Liverpool where I became the Vice-Chairman of its Conservative Association and met my wife even though she was born in West Sussex.

I then concentrated on my legal career and spent 3 years in London training to become a solicitor.

As I wanted to help people deal with separation, I spent the next 2 years living and working on the Isle of Wight before moving to Kent where I married my wife, became a partner and spent the next 20 years.

I then decided to start my own law firm with the assistance of my wife in Chichester where I have been working since 2008 and joined the Conservative Party.

I love living and working in West Sussex and am so excited about being your Association’s Deputy Chairman Membership and Fundraising.

Please do contact me though the Association email: office@chichesterconservatives.com 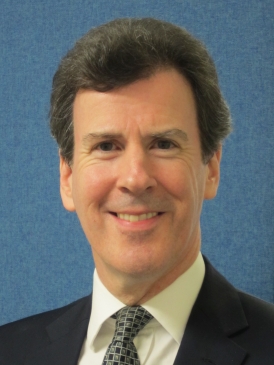